As the 10th anniversary of the broken levees approaches, the editor of Do You Know What It Means to Miss New Orleans? and Where We Know: New Orleans as Home weighs in on the best music since the flood.

Note: I use “post-Katrina” as the accepted shorthand for the era after the federal flood.  Most of you who read this will recall that, in New Orleans, Katrina would have been a limited wind storm were it not for failed levees.

1. Terence Blanchard, A Tale of God’s Will (a requiem for katrina)

> Blanchard’s God is not the vengeful God of those who blame the destruction on Southern Decadence.  The music of this album expresses the solemnity, the sorrow as well as the life-giving moments that many experienced during and after the flood.

> This album beautifully combines the sounds of Africa with American jazz, swinging interestingly between the two, creating a tribute to the New Orleans setting of the birth of jazz.  It is a harmony of old and new that resonates with the post-Katrina period: “Shame on FEMA ...” 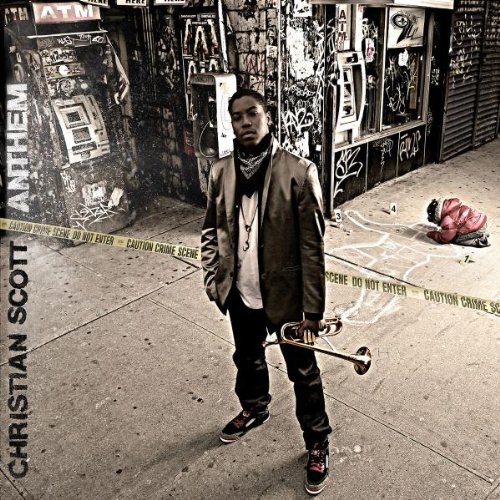 > This album offers a complex and passionate response to the flood. There is an intensity to Scott’s music that is difficult to categorize, an energy that speaks of anger and creative resistance.  Scott has put out a lot of interesting and excellent music since 2005.

> White is a master of the traditional New Orleans sound, as anyone who sees him live will attest.  This album includes slower tunes that pay tribute to the destruction as well as upbeat tunes that show the hopeful side of the city during this time.  Even a tune named “London Canal Breakdown” – named for one of the failed levees – sounds like it is intended for a second line.

> The band makes a version of Marvin Gaye’s 1971 album of the same name, showing the relevance of Gaye’s songs to New Orleans after the storm.  From Chuck D. on the first tune, “What’s Going On,” to Guru on the last, “Make Me Wanna Holler,” this album looks for hope in post-flood New Orleans as Gaye’s did in another period of destruction and distrust.